She said, “Today is Christmas.” 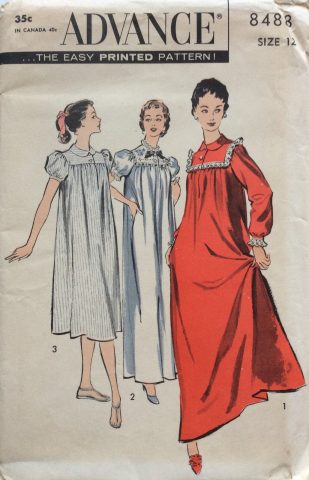 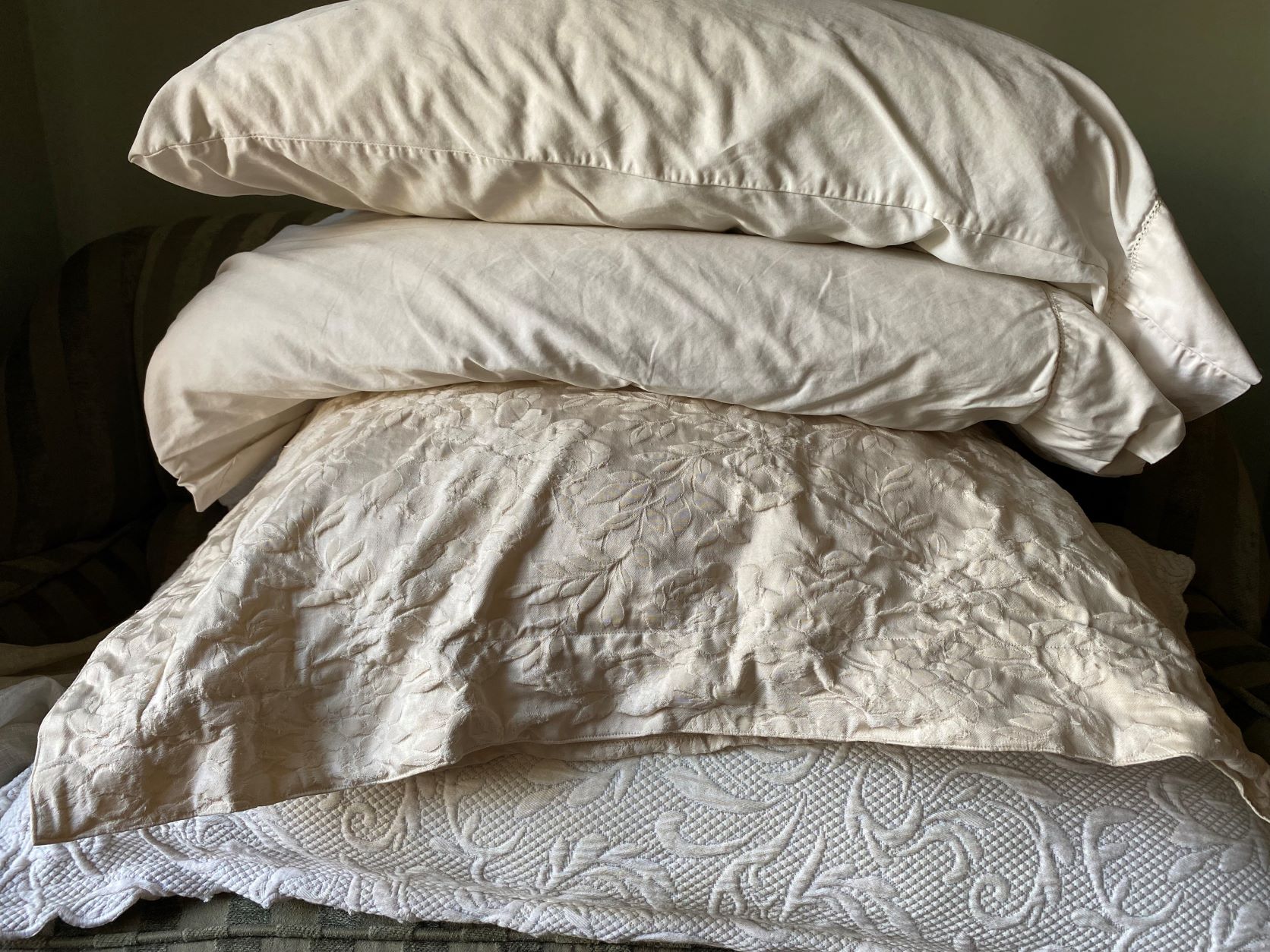 The Sleepover For Two

If you have met 100 caregivers, then you have heard 100 unique stories with roots in the two words “care” and “give.” Many post-caregivers have told me that their experience of “give” is not always in the direction of from themselves. Sometimes the caregiver is also a receiver. I have met a thousand caregivers and she is the only daughter I know who had a regular sleepover night with her mother, a weekly scheduled slumber party. You see they don't live together so it’s not the effortlessness of walking into another room. This isn't the quotidian interactions of cohabitation, and neither is it a convenient stop-by on the way home from work. This mother-daughter interaction was regular, intentional and special. They had what all girls sleeping in each other’s bedroom have, the comfort of pajamas, the safety of bed and the intimacy of darkness.

At nearly 99 years-old, she was one person to me and another to her daughter. I received almost no recognition while leaning over the bed, speaking into her ear with my palm resting on her hand. During the few times I met her I was sure she held no memory of me from the visit before. We had a business relationship, specifically for medical care. I asked questions about bodily problems, and she predictably didn't answer or said, “No.” What I knew of her, I knew from her daughter's description because she didn't represent herself to me. I was told she understood why I was in her bedroom, but I never experienced communication in this doctor-patient relationship.

Like many very old people, there were chronic diseases and recovery from acute ones. Like many old people who end up living in a bed and wheelchair with a Hoyer lift in between, there was an incident, an event and a stay at a place after which she is described as “never being the same again.” While the role of caregiver-daughter may have been in operation before that sentinel event, it is when the tasks of coordinating doctors and home health aides, shopping for food, calling the pharmacy and researching equipment became a second full-time job. Her mother had Parkinson’s disease and was immobile with variable alertness. She slept more hours than she was awake. She didn’t interact with others during moments where there was a social expectation to do so, but only when she had something to say, and on her own time.

I don’t know when the sleepovers started, perhaps the purpose was practical at some point to ensure that the home health aides were doing a good job or an efficient way of not being rushed with travel to and from her mother's home to take care of all the mundane duties, but she could have done all that without sleeping over. Yes, it may have been practical to sleep over, but I heard the purpose differently. They slept in the same room every Friday, her mother in the hospital bed with the special mattress and side rails and she in the adjacent twin bed near the window. This was the time her mother talked when they were both comfortable, safe and alone the dark. She told me the sleepovers were when her mother, a woman who barely spoke to me, would transmit stories and wisdom to her. Some stories she recognized as real past events. Some stories were about not unpleasant hallucinogenic people, places and events. Like girls safe in the bedroom late at night the stories were never judged for a basis in other people's reality but respected as the present reality of her mother's soul and mind. Her mother also passed on spiritual wisdom important enough to record as notes, lessons from an elder. Most importantly, and what would be the envy of one thousand other daughters, is that her mother told her how important she was as a daughter. She told her how much she valued her presence in their girls' sleepover. The last night they spent together her mother said, “I love you all up and down,” at least that’s what I was told, as there were no other guests invited to this very intimate party for two. 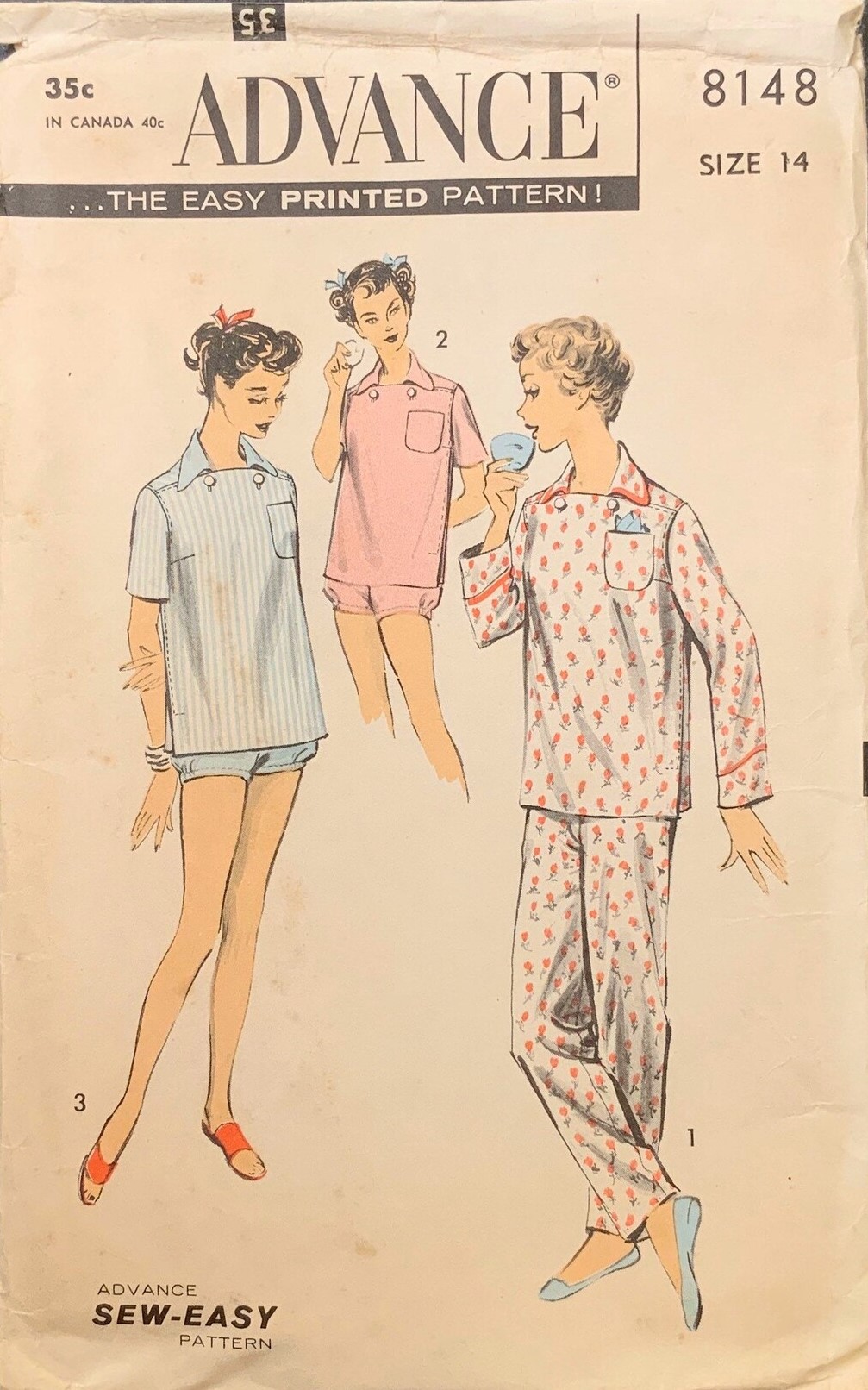 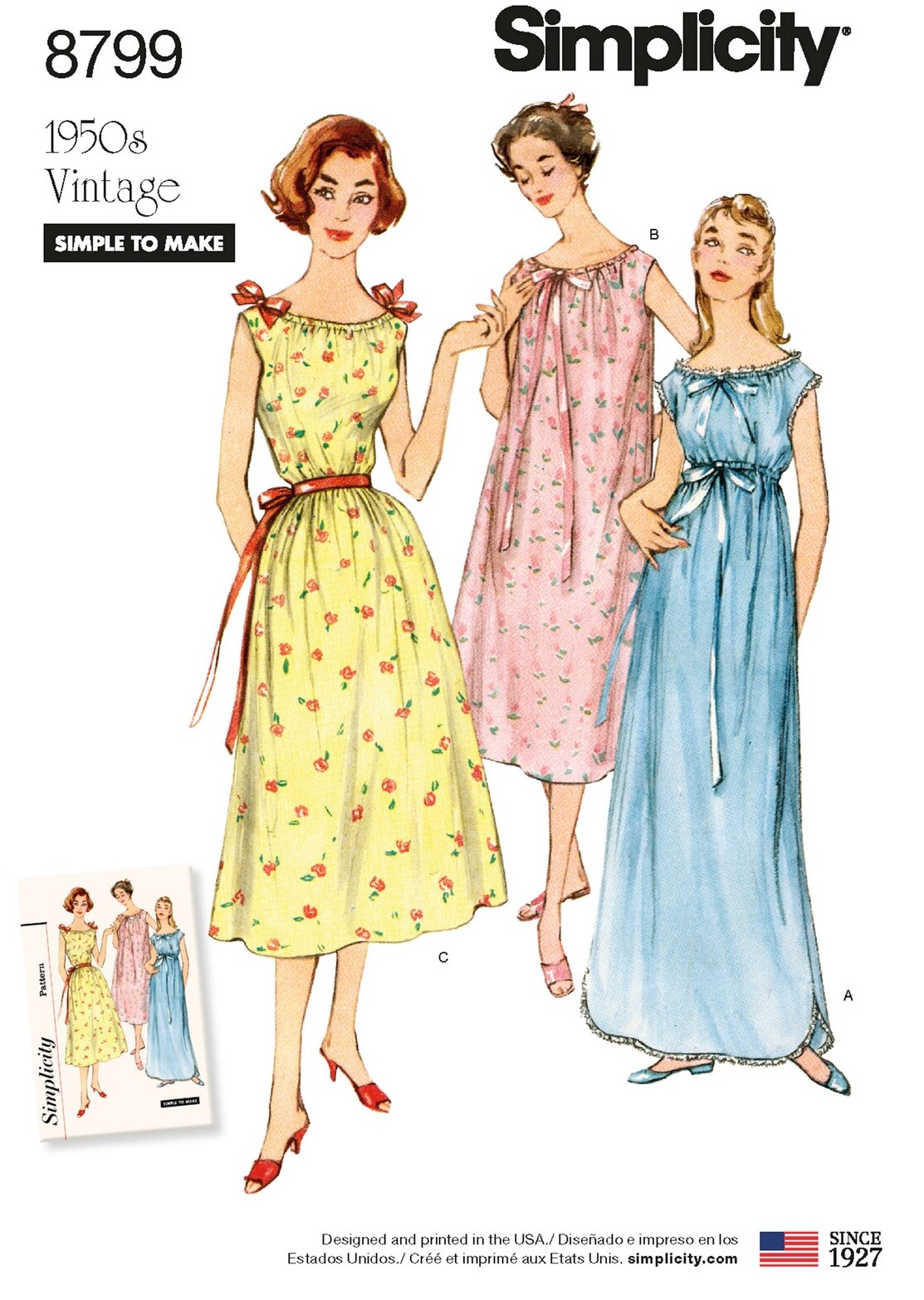 grat·i·tude
/ˈɡradəˌt(y)o͞od/
noun
the quality of being thankful;
readiness to show appreciation for
and to return kindness.