Always Use a Butter Knife

Stories told at My Mother's Recipe

How I Got the Recipe for My Father's Mushroom Soup

I have changed my mind. I see it differently now. I have fully researched the ethnic migration background story behind my father’s mushroom soup ritual. I have completely rethought the merits of this dish where previously I considered it simply uneatable. I might even drum up the bravery to cook it just to honor what I have learned.

For a half a century I thought my father periodically made very bad mushroom soup as his foray into cooking. I wrote a whole story about it and then called my older cousin 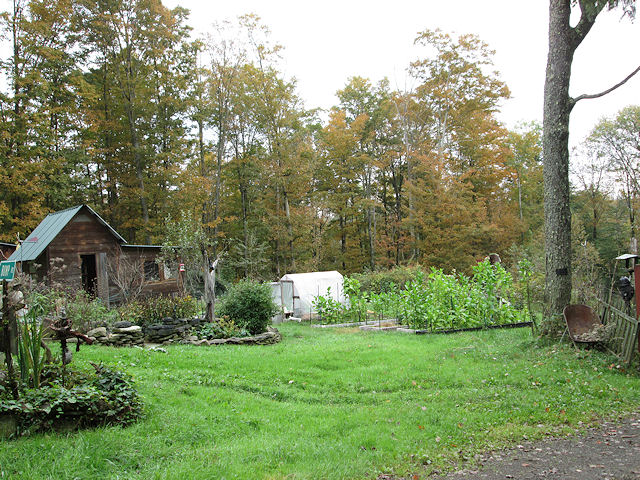 for some missing details and that changed everything. He had a lot to say about his favorite uncle, and about caregiving for his mother and his father who is my father’s brother. From my cousin I got a vivid detailed description of how to make this mushroom soup all interwoven with reflection about how transformative caregiving had been for him.

I have held a clear memory of dried mushrooms that smelled ancient and mysterious mailed in package from my uncle (remember when we tied strings around packages?). I had no knowledge of the ritual symbolism of my father's mushroom soup, but cousin Bobby knew the ingredients, the occasion and the symbolic purpose of the mushroom soup. From memory, he recited the exact procedure including what order to add the ingredients for a dish whose heritage had been lost to me. Many religious food rituals involve taste as metaphor for life. Hardship is flavored bitter or sour 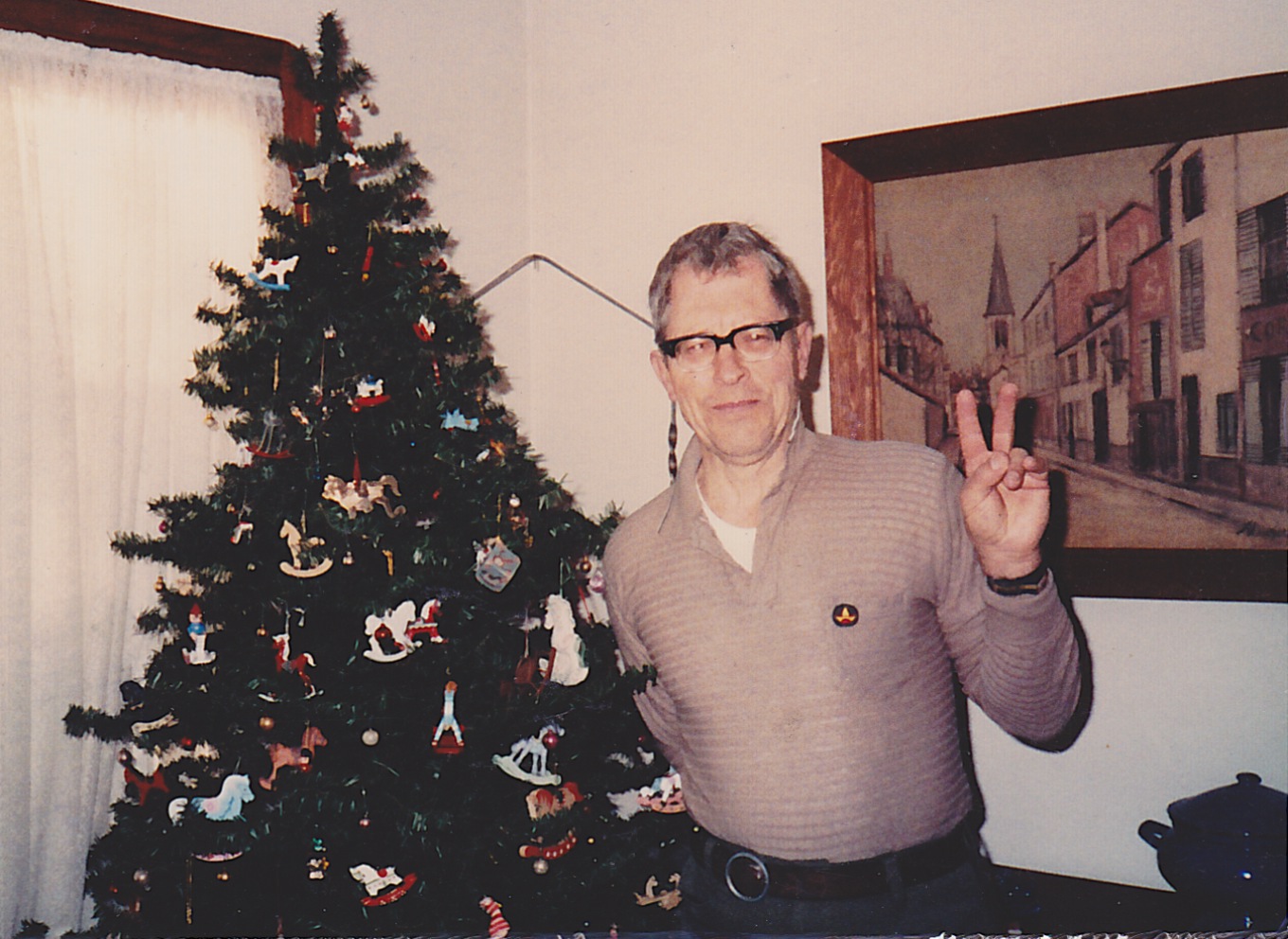 and might be served with a contrasting sweet. Green herbs often symbolize rejuvenation, rebirth and transformation. I had no recall that my father’s mushroom soup was a rural Slovak Christmas Eve dish because I grew up disconnected from the first generation culture in which my father and uncle were raised and also because the occasion of Christmas during my childhood was predictably the antithesis of a joyous holiday. How fitting that I just learned that mushroom soup, sour from not only sauerkraut, but added vinegar is supposed to symbolize the bitter parts of life.

At age 18 my father's father was sent from a village in eastern Slovakia nestled in a valley between two mountain ranges to bring back prosperity from where the streets are paved with gold. My father and his brother were first generation Americans who had to straddle old country traditions and practices with implicit expectation to succeed with new world skills that they did not have. From the new world immigrant village where he settled, my grandfather taught his American sons to forage for mushrooms in the forests of western New York State. My cousin says the mushrooms that grew there were the same species that grew in the old country. When my father departed the immigrant village for the golden state, he left behind any chance to forage for mushrooms or pass on the tradition in Northern California. 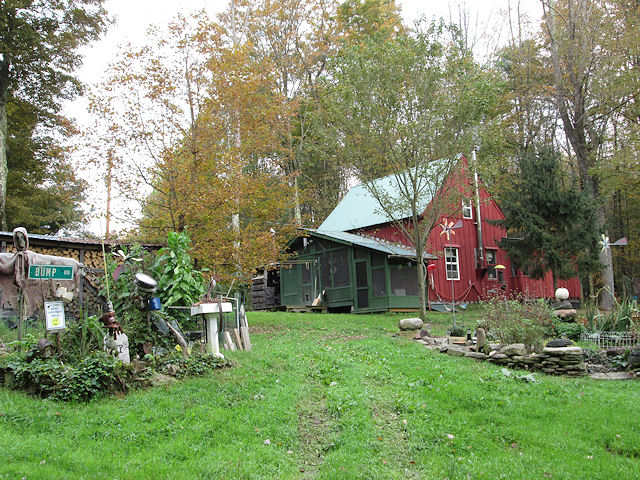 After speaking with my cousin, I have the recipe for this vegetarian mushroom soup. After speaking to my cousin I found out he too healed a contentious relationship with a non-nurturing father through choosing to be the live-in caregiver son for his mother who survived two life threatening illness and then his father. I called him about a soup recipe, he told me that the sour flavor is symbolic and he gave me a pearl about finding personal empathy as a caregiver, “you have to put yourself aside,” which is of course the exact opposite of the mass marketing "tips" for caregivers. The longer I immerse myself in the exploration of caregiving journeys, including my own, the more I find pearls like why we eat sour soup and that's because something sweet will come after.