How I started checking on my caregiving cousin, instead of on his mother 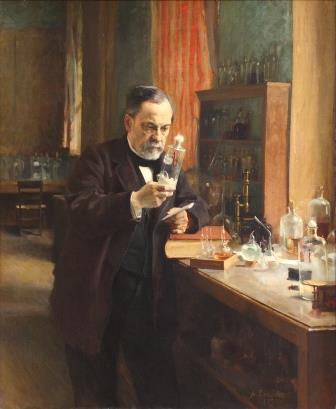 Governor Cuomo first issued Executive Order 202.10 that afforded all physicians, physician assistants, nurse practitioners and nurses immunity from civil liability for any injury or death alleged to have been sustained as a result of an act or omission by such medical professional in the course of providing medical services in support of the State’s response to the COVID-19 outbreak, unless it is established that such injury or death was caused by the gross negligence of such medical professional.

While it is understandable why the Executive Order and Act were contemplated and enacted, the application to nursing homes and nursing home staff is quite troubling, in light of the significant, long standing problems with staffing and infection control policies in many nursing homes in New York. There is a push to have the immunity provisions repealed, but to date they are in effect.

Mr. Jones had been a resident in a nursing home for 20 years after being struck by a vehicle as a pedestrian. He suffered a traumatic brain injury in the accident, and it left him with seizures, short term memory loss and inability to walk. We were representing him regarding a fall in a nursing home that resulted in a fracture to his humerus that required surgery. After the surgery, he was transferred to another nursing home and recovered from the fracture. He was doing OK at the new nursing home until the pandemic. In late March, early April of 2020, his family expressed concerns to the nursing home regarding his declining health, but were assured he did not have the coronavirus. His health continued to decline and he was not transferred to the hospital until he was “very, very sick”. He died 4 days later of the coronavirus.

It is extremely troubling that after surviving in a nursing home for more than 25 years and recovering from a fracture to his arm, within 14 days he succumbed to the coronavirus and died.

The experience of Mr. Jones’ family was quite common. I often hear of nursing homes ignoring a family’s concerns regarding their loved one’s health and not transferring a resident to the hospital until their condition is critical and the family insists upon the transfer. Due to the resident’s compromised condition upon admission to the hospital, there is often little to nothing that can be done to save a patient’s life under these circumstances.

Similarly, under the present immunity provisions in New York State, the nursing home could claim immunity from liability for Mr. Jones’ death.

noun
the ability of an organism to resist a particular infection or toxin by the action of specific antibodies or sensitized white blood cells.