The Sleepover for Two 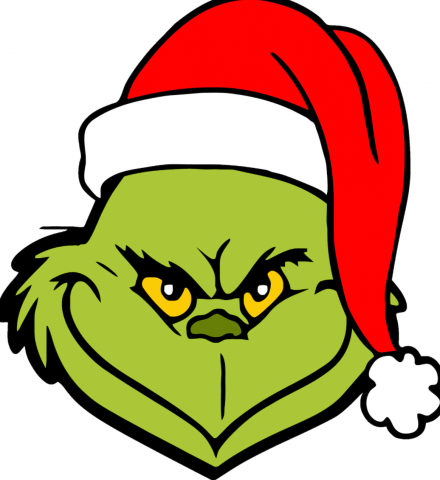 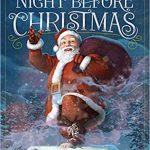 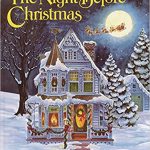 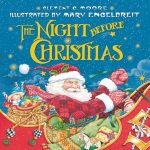 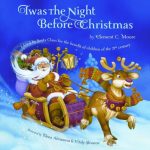 She said, "Today is Christmas."

When she said, "Today is Christmas" I hadn't asked her to recite any facts related to the Gregorian calendar or traditions of Christianity and I wasn't conducting a cognitive test of her orientation to time. When she said, "Today is Christmas" it wasn't a response to an inquiry with that three word sentence as an answer choice. She spoke those words into the phone after I stated the purpose for my call which was to establish a line of communication between doctor and homecare agency so that I could treat a disease and reduce a side effect. I am a home visit geriatrician who called the director of nursing. I needed to make medication changes for an 83 year old homebound woman with a lot of burden of disease, a husband and three doting daughters struggling to make things right after a series of hospital stays.

I was speaking to Loren Gilberg, the director of nursing at Elder Care Homecare, a New York State licensed homecare agency providing full range care in the home from companions to registered nurses. Registered nurses require doctor's orders regardless of whether they are exercising their nursing license in a hospital or a home. Licensed home care agencies are required by law to answer calls every day of the year both day and night, the so called twenty-four-seven operations.

When she said, "Today is Christmas" not only was that sentence not related, it wasn't factually true. Today is December 24. People who work in nonessential industries would call this day off "Christmas observed." If I was testing nurse Loren Gilberg's knowledge of the date the way I do when testing people with suspected dementia and she gave the same answer, I might have to deduct points from her memory score because today really isn't Christmas. I might have to positively chirp, "Close. Try again." I might also harbor a suspicion that her thought processes were off the linear rails.

I was calling Loren Gilberg because my new patient needed some medications changed in order to improve her health and function. There is a formal required process for a doctor to communicate medication changes to a nurse who is administering them. There is a legal chain of accountability. The night before I wrote the change orders informally on a scrap of paper for the nurse in the home. Today, not Christmas, I wanted to formalize those doctor's orders and clarify which doctor had previously been responsible for the care plan that started when my new patient came home from a hospital on December 8. What I asked just before she said, "Today is Christmas" was specifically what doctor had written, signed, reviewed and took legal responsible for oversight of the doings of registered nurses in the home. Discrepancies had been detected on the eve of Christmas eve. Its challenging to positively chirp, "Not only is today not Christmas, whatever day it is is irrelevant to the purpose of my call."

The onset of sickness and recovery are like the earth rotating round the sun. Disease goes on and health care needs follow round the clock every day, both in the dark and in the light. For old people it's a continuous loop of healing or worsening. Caregivers place a strong value on timely access to health care. Access reduces stress and emergencies. Access to healthcare promotes recovery. If Loren Gilberg, director of nursing, was off work today, then someone else should have answered the phone. If Loren Gilberg whose job it is to administratively oversee complex patients paying Elder Care Homecare is on duty, then it doesn't matter whether it is factually raining or what her expectation was for the number of times her phone would ring with requests for answers pertinent to the care of the homebound. My impression was that Loren was off while being on and that stating her thoughts on the day was a nice try plausible reason for a doctor's questions to a homecare agency to go unanswered.

Christmas is tomorrow and that has no bearing on the concern that caregivers have for the sick who can't pause their need to access healthcare. The Senior Care Industrial Complex doesn't get to shut down on a day of the week or during fetes of Christianity. I am a home visit doctor who called the director of nursing to formally make medication changes for an 83 year old homebound woman with a lot of burden of disease, and that's where the value of wishing caregivers something merry resides.

noun
a reason or explanation put forward to defend or justify a fault or offense.

Throw it against the wall and see if it sticks

An old method of testing spaghetti was to throw a strand against the refrigerator, and if it stuck, it was ready to take out of the boiling water. This metaphor original meant as a test to see if something was done or ready or validated. However, over the years, it has morphed to mean a test to see which solution might work. Instead of "throw it against the wall," one typically hears "throw them against the wall." 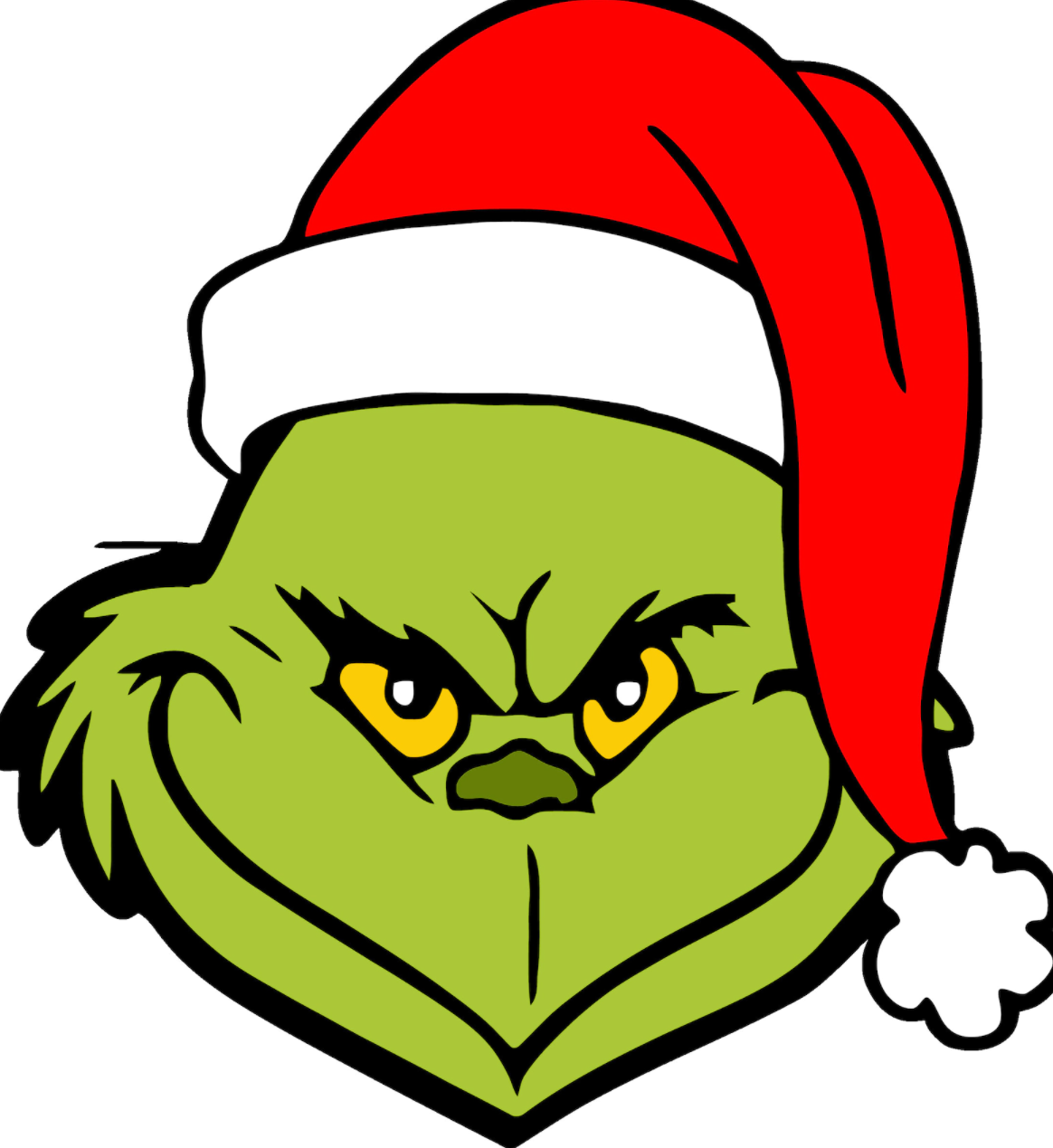