The Mayor of 82nd St

The meaning of the lotus flower symbol comes from an analogy derived from the flower's life cycle, where all humans are born into a world of suffering where they must learn to overcome difficult times so that they can become a better person and reach spiritual enlightenment. The muddy waters represent the struggles of life, the bud of the flower represent a person that has not yet reached their full potential, and the blossoming lotus flower above the water represents someone who has achieved nirvana and let go of worldly suffering. Onetribalclothing.com 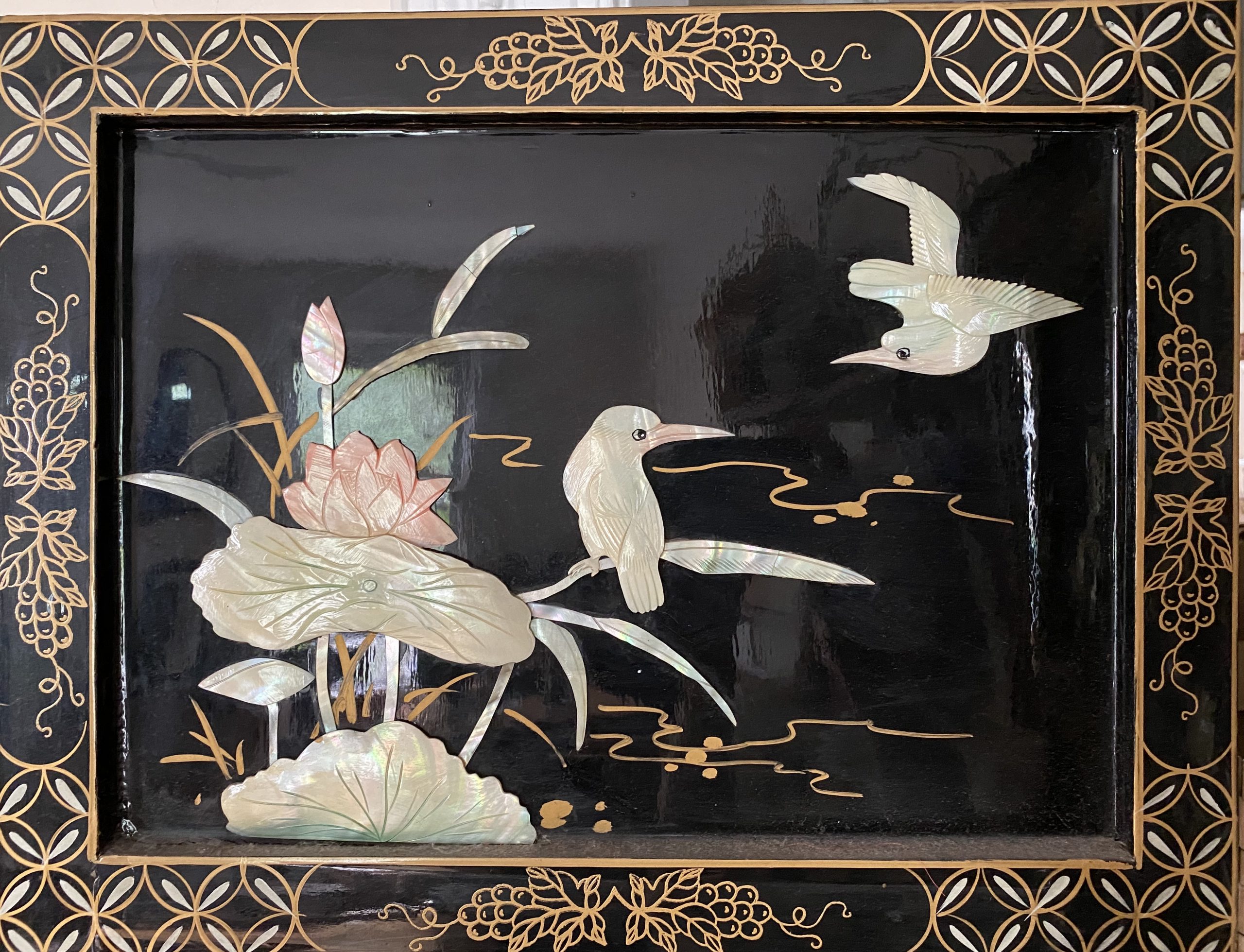 How I started checking on my caregiving cousin, instead of on his mother

I used to visit my cousin Al and his mother for her sake, not for Al’s. His mother loved my mother and missed her when my mother died at age 96 a few years ago. So, I became my mother's proxy and visited them two or three times a year downtown, so his mother could shower me with affection and reminisce about my mother. It was a mutually beneficial relationship, because she got a chance to grieve gently as she shared her memories with me, and I got a chance to hear all sorts of stories about my mother’s youth.

Al and I are the same age. Al’s mother is 100 years old this summer. She is a cheerful and sociable woman who acts like she’s in her 80s. She still stands up straight, and has to be told to please use her walker because she has macular degeneration and sometimes falls. I’m amazed at how fast she walks with the walker in her small apartment. She keeps trying to get me a bottle of spring water from her refrigerator, and Al keeps asking her to stay seated.

Recently, her short-term memory has become faulty, and she’s now hard of hearing, so conversing with her has become a strain. The same thing happened with my mother, so Al and I are able to talk about how he feels, and I felt, about the diminishing quality of conversation with our own mothers. There’s guilt on our parts, but we want to allow for our frustrations, especially as the caregiving is every waking hour of every day, with few alternative social outlets during the week.

He is dutiful and responsible, but he’s entering a state of chronic stress. He can’t leave his mother alone for more than 2 hours at a time. He now does what I used to do during my heavy-duty caregiving years: He’ll run a few errands, then return home 2 hours later and put the groceries away and make sure his mother is okay; then he goes back out to run the remaining errands in under 2 hours, then returns home and stays home for the day. Al misses his social life. I went through that, too, so Al and I get a chance to share how he feels.

These days, when I call Al to ask how he and his mother are, I check on him first. Sometimes we exchange long texts. Other times, we pick up the phone and talk for a long time. Last week, he said he was starting to have aches and pains. He suspected it was from lack of exercise due to not being able to leave his building much during the pandemic. That worried me, because I also experienced some of the physical wear and tear of daily caregiving. So we talked about his doing some stretches at home and taking walks in the early morning outside (with face mask on). I was going to visit them a few months ago, but the novel coronavirus put the kibosh on that plan. So, Al and I figure out a good time for me to talk to his mother on the phone, and we have a long chat about the past. I’m hoping that while she’s engaged with me, that Al has a half hour of emotional respite.

Jade was used to create many utilitarian and ceremonial objects, from indoor decorative items to jade burial suits. Jade was considered the "imperial gem." In the history of the art of the Chinese empire, jade has had a special significance, comparable with that of gold and diamonds in the West. Jade was used for the finest objects and cult figures, and for grave furnishings for high-ranking members of the imperial family 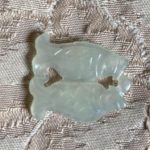 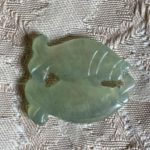