O is for Obligation

K is for Kiss 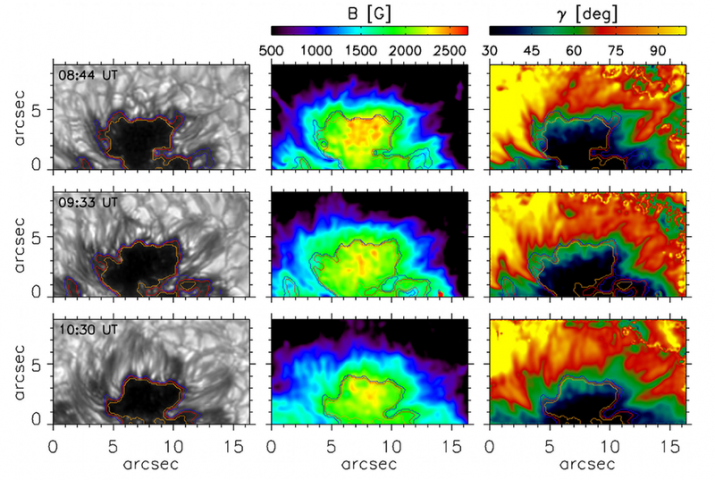 any continuous area that differs in some respect, or is distinguished for some purpose, from adjoining areas, or within which certain distinctive circumstances exist or are established

the zone, Informal. a state of intense concentration and focus that greatly improves a person's performance in a physical or mental activity, especially in sports