Washing My Hands to Finally See My Grandparents 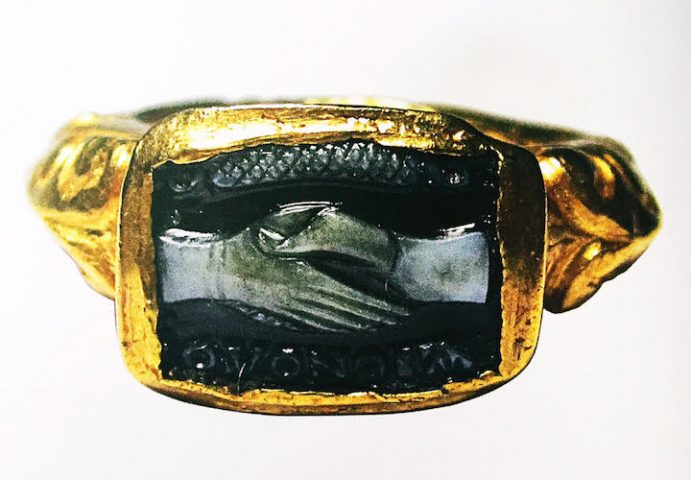 Nine Days with One

And then it all went quiet. For her entire life she had two parents, Mr. and Mrs., except for the nine days when she only had one and then they were both gone.

Someone in the parade of home health aides from Sunray, a bottom of the barrel agency, brought the new invisible crowned beast into the tiny apartment of two vulnerable people. You know these home health aides, the ones with an attitude who don’t feel obligated to follow the rules of their employer, an agency who makes excuses instead of corrections when quality issues are brought to their attention.

Mr. got sick first and he himself called 911 and was admitted to a hospital for symptoms of COVID-19. He was the well spouse even with a variety of serious medical conditions. He was fairly independent in caring for himself. He walked and could go out to senior activities, compared to Mrs. who was bedbound. She was the sick spouse sandwiched between the caregiving of her husband and the caregiving of her daughter. Mrs. was the lucky one for being the center of attention. For years, their daughter did everything from pharmacy duty, putting the pills in a box of four rows of dosing, calling doctors, buying equipment and disposable supplies, and loudly telling truth to ArchCare, the managed long-term "care" insurer. Like all managed long-term "care" insurers, ArchCare is a bureaucracy whose primary concern is keeping home health aides to no more than 40 hours per week, therefore necessitating more of them, and more of them is more potential exposure to the invisible crowned beast. The purpose of managed long term "care" is to demonstrate to the federal and state government payers that a not-for-profit can show a favorable balance sheet while being in the business of caring for the vulnerable.

Two days after her father died, this daughter sent me a video of Mrs., specifically her breathing, her gurgling breathing. A few seconds of a moving image of a woman with pneumonia is worth any minutes of a question-and-answer phone call. I already knew the need for my presence was urgent, but I knew the prognosis was death when I next heard that Mr. had died in the hospital two days earlier. When his daughter was last on the phone with the hospital nurse, he was supposed to go home the next day, but instead was transferred to the ICU and unexpectedly had a cardiac arrest. It sounded like the thrombotic complications caused by the novel coronavirus, which attacks the endovascular wall.

Imagine on the day she had an appointment at the funeral home for her father, that she had to call the doctor for her mother's breathing. Imagine living in grief, the sudden grief of going from planning to bring a parent home the next day, to his sudden death. It’s like ricocheting off a brick wall from a full run and then, while trying to make funeral arrangements for one parent, the remaining one falls ill. The only thing that was obvious to both of us was that Mrs. was going to die because Mr. had died. This pair belonged to the enmeshed spouses club. They couldn’t live peacefully together and certainly were never going to live apart. He left us and she was going to follow.

She had two parents her whole life until the nine days when she had to make the multiple mental and emotional gear shifts from her father gratefully recovering from serious illness to sudden death, followed by becoming a primary palliative care caregiver while grieving.

Can we grieve and care for the dying simultaneously? Sometimes we grieve while caring for those who are dying. Maybe that’s called pregrieving. I’m going to call it that, but this was different: it was pregrieving for her mother on top of being immersed in grief for her father.

She can't be alone in this experience because the crowned virus pandemic has done this to many families, but each story needs to stand as testament to each caregiver as unique. I gave her minimal instructions and she carried them out. Mrs. didn’t have coronavirus that we knew of. She had bacterial pneumonia and could not swallow. She didn’t have fever or low oxygen. She had breathing distress from lobar pneumonia but unable to take her usual medication or antibiotics. We used a nebulizer to dry up the secretions. We used dry sponges to scoop the sputum and mucus from her throat. I am grateful for an independent neighborhood pharmacy who actually stocks morphine concentrate to absorb under the tongue so we could ease respiratory distress. We didn’t do the hospice parade of nurses who don't know Mrs., but who would nevertheless make her die in their schedule not hers. Mrs. was in the capable hands of her daughter who had had both parents for her whole life and who had been a caregiver for so many years. We did it together while in the throes of grieving and pre-grief in the manner in which she had cared for two parents her entire life, competently for the nine days that she had only one parent.

How much does a HHA make an hour in NY?

How much does Medicaid pay for CDPAP?

The pay rate for CDPAP caregivers can vary based on a number of factors, so it is difficult to publish a specific rate. Still, we can say that as a general rule our pay rates range between $12 – $19.09 per hour and $18 – $28.63 per overtime hour. 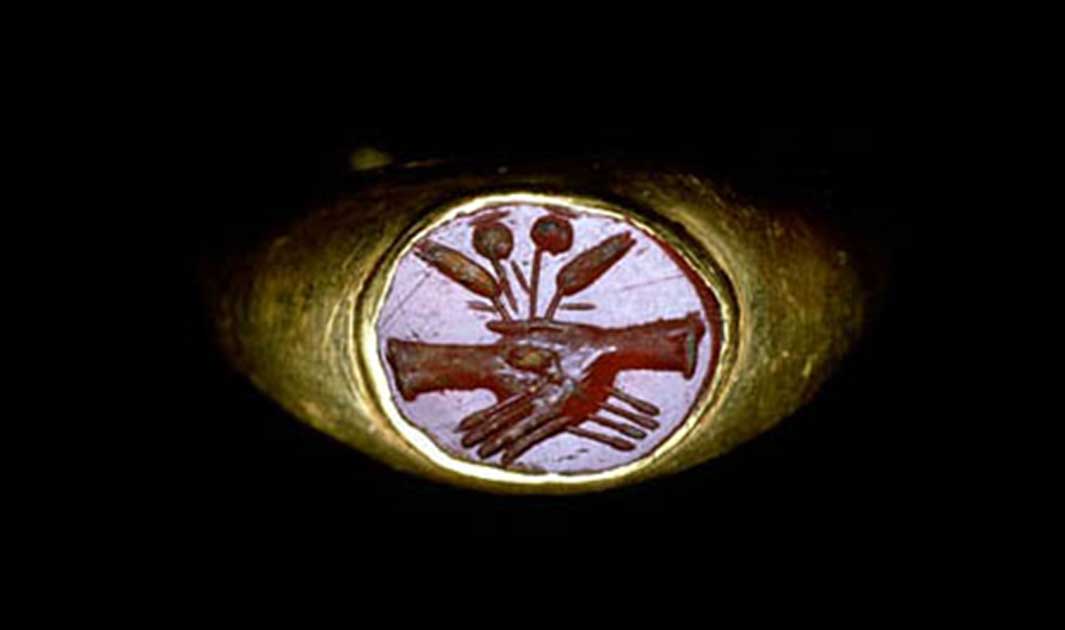 com·pe·tent
/ˈkämpədənt/
adjective
having the necessary ability, knowledge, or skill to do something successfully. 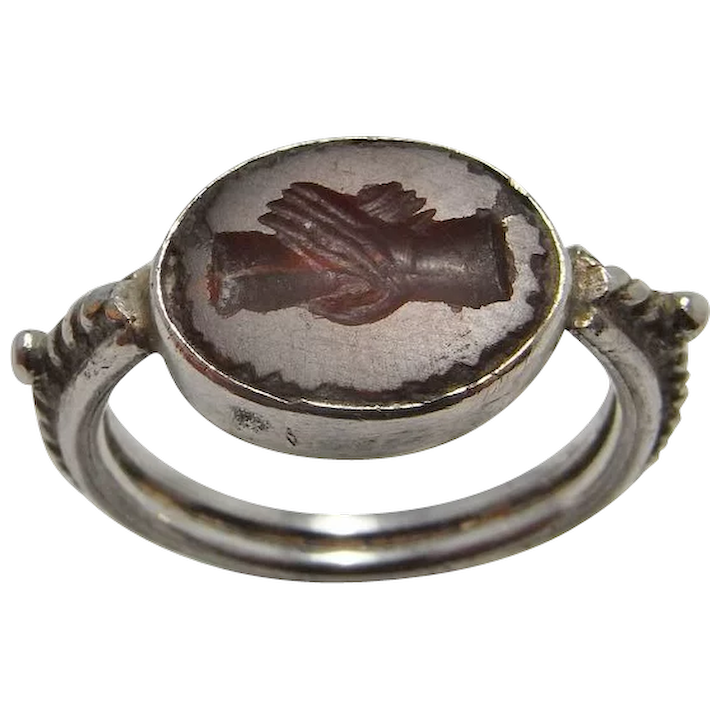 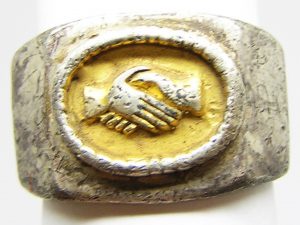 one
/wən/
number
the lowest cardinal number; half of two;
.
Become a Member