I got that covered. Plan for plan B

What She Said To Her Nieces

My friend Martha closed the loop on her old age care well in advance. She’s got that covered. She told her nieces, “Just put me in a nursing home.” She doesn't want to be a burden to any one. Who knows better than a serial caregiver.

But she hasn't thought that through. I doubt she has ever herself been in a nursing-home-of-today for 10 minutes let alone have the ability to predict what life in a nursing home will be like in 30 years. She would never have considered putting her parents in nursing home.

She hasn't thought that through. At nursing homes they don't serve the healthy, tasty red, green and white food that her mother brought from the old country. Nor is the coffee going to be dark enough. Nor is the dessert going to be diverse enough. From her nieces’ standpoint what’s going to be so easy about actually having to worry about her in a nursing home? Just because they got permission to put her in a nursing home does not mean these unburdened nieces don’t have to check up on her haircut appointment, and attendance at gardening therapy, and podiatric care, and deal with the roommate who makes a lot of noise at night, and the toxic medications, and the swallowing problem, and a new skin rash, and the reason she is losing weight, and what should be done after the fall in the bathroom with a hip fracture, and the next hospitalization for pneumonia, and the DNR order.

Martha, she didn't think through what burden means. There is nothing “put” about nieces “putting" Auntie in the nursing home. 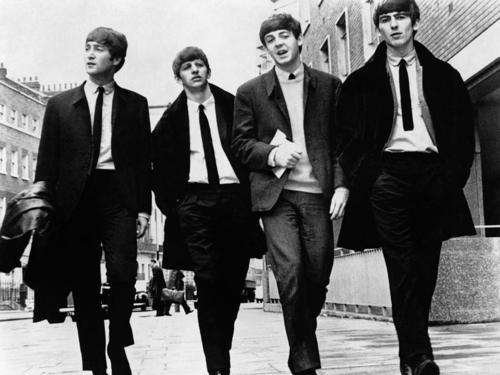 1a:  something that is carried

2:  something oppressive or worrisome