What She Said To Her Nieces

Yes I Can Can 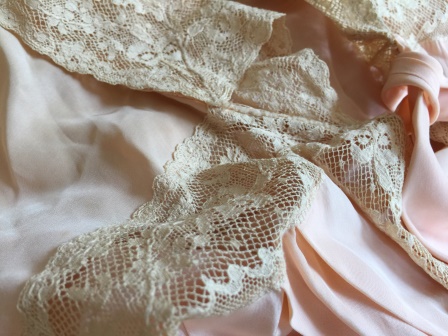 qual·i·ty of life
noun
1. the standard of health, comfort, and happiness experienced by an individual or group.

I know more centenarians than anyone. As a group they share some basic commonalities, but individually they have interesting idiosyncrasies. Anyone who has reached the age of 100 has secrets which they will reveal if you are listening.

I know two of Dorothy's secrets.

Dorothy was similar to other centenarians in being far more interesting than those of us who complain about aging, but aren't even close to understanding what it's like to be the being oldest person in the room.  Anyone who has reached 100 years of age and maintained their ability to express themselves will not hesitate to tell you exactly how to find the on-ramp to the highway if you aren't doing it "my way." Dorothy, who made one zero zero with a customized quality of life, personally fascinated me because of her staid resilience in the face of a burden of illnesses.

I am new to Dorothy's life, but I believe both of her not so secret secrets were lifelong habits.

Anyone who has achieved three figures of age in our society has not done so alone. Centenarians as a group share the common trait of being interdependent. And that's because they know they can't remedially learn to understand and negotiate the current world, but they absolutely want to share with us a long view of their life and we should heed their perspective. All centenarians need the help of others to maintain a quality of life, but less than half of them have something we would agree is a best quality of life.

I was Dorothy's doctor when she was homebound and I know for a fact she was not isolated as many homebound people are. There were blood relatives who drove long distances to visit. There were people described as being "like family" who called to chat. There was the true definition of belonging to a church. This was her foundation. Sporadically I sent some people such as the phlebotomists, a physical therapist who believed that a 99 year old could get better, and x-ray technicians who carried heavy metal up the stairs, but those people were transiently involved just to help me. Medical technology does not bring quality of life. The core of achieving a quality of life included two furry friends who visited her bed, one of whom presaged her death. From day to day Dorothy had Sharon who never allowed her feel dependent, but rather permitted enabled choices so that someone who had seen 100 candles on their cake could still have daily life "my way," including access to her secrets. Unique to this centenarian was a personal Boy Scout who could do heavy lifting and was always prepared for the occasional go-for-it errands. At the helm of Dorothy's village was her daughter who was simultaneously paying it back to her mother and paying it forward to the next two generations, a daughter who made all the pieces work. 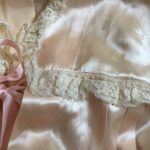 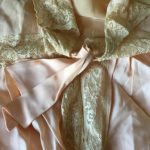 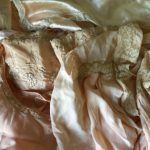 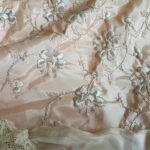 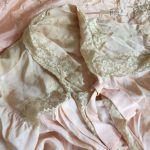 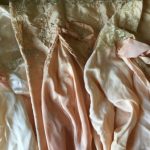