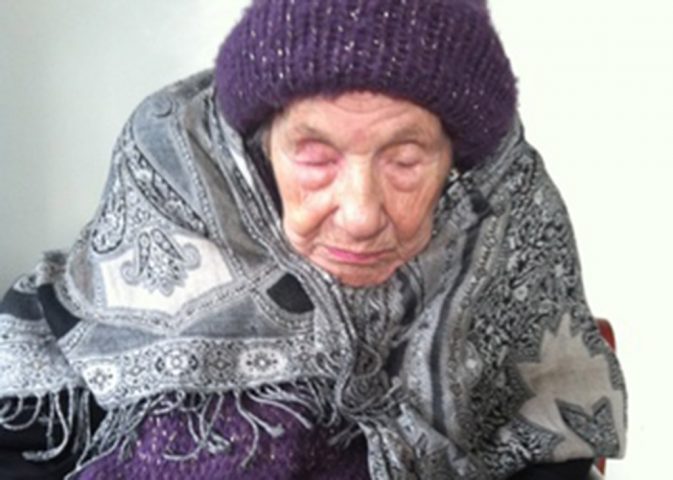 Sophie was picked up by Sterling Ambulette with my physician signature authorization so that Medicaid would pay the car fare. She was picked up for the purpose of a routine doctor office visit, a so-called transportation entitlement.

Born in 1901, among her many accomplishments she has earned the title of centenarian without any special intention to do so.

Dozing the whole way, chin on chest in a wheel chair, bundled in sweater, scarf, wool coat, knit cap and a blanket on her lap, she traveled with Vera who carried the pill bottles in a ziplock bag.

Sophie was picked up by Sterling Ambulette from the lobby of senior housing where she has thrived for six years, a 10 minute ride from my office. 20 minutes later Vera concluded that the driver is picking up someone else before circling back. 10 minutes after that the driver wheeled Sophie down the ramp and tells Vera, “Get out.” Vera protested that @ where they are is not where @ they are supposed to be. The driver said this is where the paper says he is taking them. Period. End of discussion. He is off shift.

Sophie all bundled up in a Bronx December is outward on a Bronx sidewalk. Her bag of medications and house keys are in the receding van.

Sophie chats and chatters, but can’t self-advocate. She enjoys her great-grand children but she doesn't know who they are when she says, “Come here for a kiss.”  And most of the chat is in a lingo that only the inner circle understands.

Sophie did not fall prey to environmental obstacles but as a centenarian she is at the not-so-glass ceiling of growth potential from an Outward Bound expedition, after all personal growth is already fully achieved. 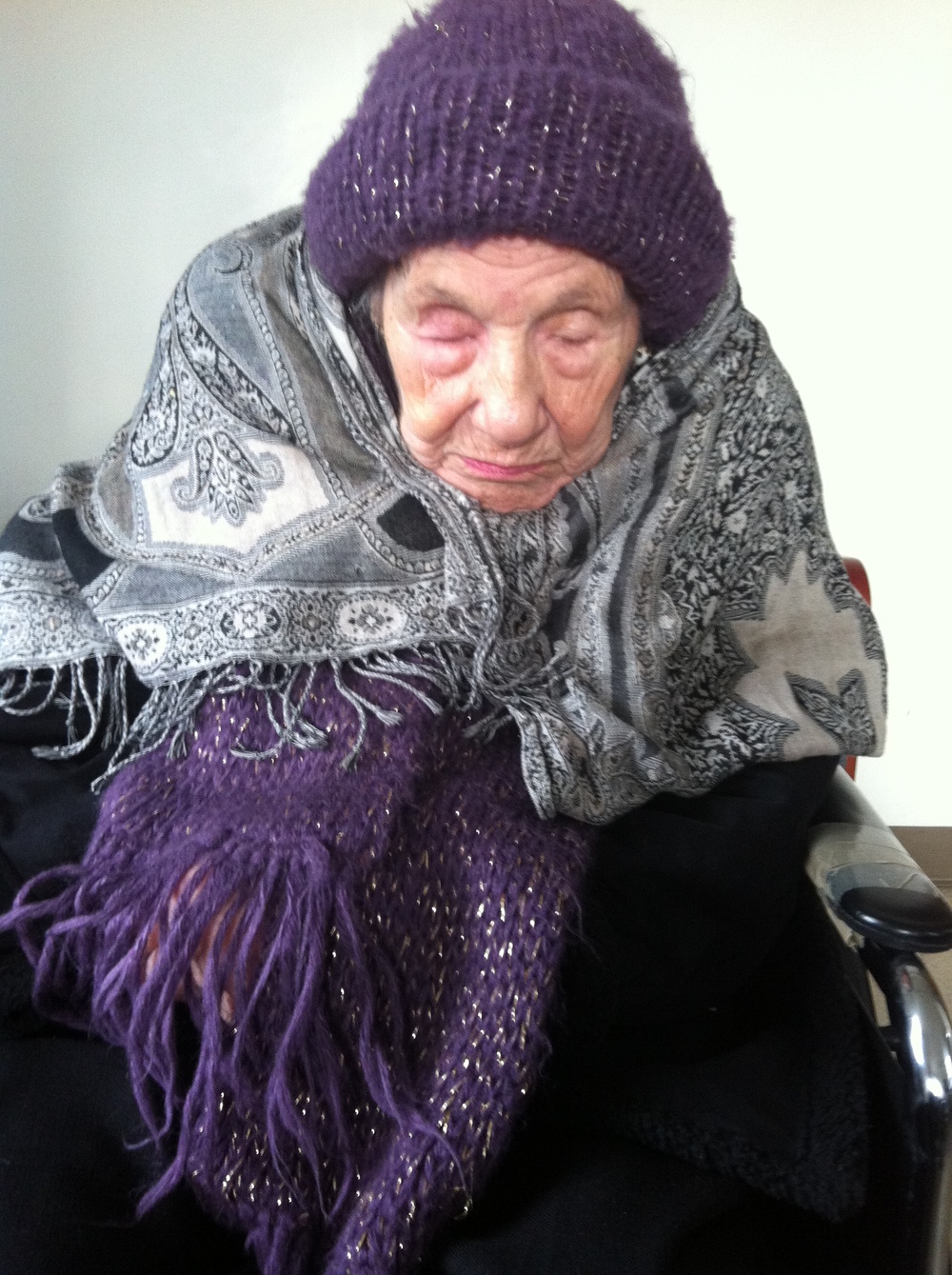 Centenarian report: this segment of the population surviving to extreme old age draws the attention of researchers and the general public alike, as we try understand and learn from the experience of individuals who beat the odds of environmental and biological obstacles to which most humans fall prey.