I Did It My Way

a declaration that one will do or refrain from doing something

From the moment I met them I knew there was a promise being fulfilled. Selene had just returned home from in-patient hospice where she was put through a tornado of pain medication adjustments, resulting in a hurricane of side effects. Before I met them in the afternoon after Selene's first night home, Emilia had already called me at least eight times in one week, maybe more than that. First, she called to engage me as a physician who provides primary care in the home alongside hospice, then to tell me that the morphine was being stopped for loss of mind and loss of will to live. She called again to ask how many years I had been doing this. She called for instructions on the exact milligrams of pain medication cocktail for the cancer.

Selene was home now with Emilia, a friend about half her age, maybe a student, definitely the designated health care decision-maker. It was clear Selene had a circle of decision-makers to choose from, but Emilia was the one who could get the fine points of her medical journey right, simultaneously anchoring the situation to a past, productive life. Emilia was the continuity factor that allowed her to hold on to getting better for a little while.

Selene told me a story that started eighteen months earlier and Emilia filled in when Selene’s mind lost the stream of thought. First, it was profoundly symptomatic anemia, then the cause of the anemia was cancer. Then the surgery didn’t go so well. Neither did the chemotherapy, nor the after-care monitoring for whether the cancer was gone, despite the expenditure of medical efforts. After a few months of brief reprieve from sickness and its cure, a pain crescendo revealed that the cancer had come back in the place where it started but also it came back elsewhere. Almost as an afterthought, Selene told me her husband died on the same day she was given the initial cancer diagnosis.  It was an afterthought because she said she had not grieved him yet and that was eighteen months ago.

Emilia had been through the whole unfortunate journey. She was both the big picture person for coordinating who was going to be on the rotating friends night shifts, as well as the overseer of the details. She was the keeper of the promise of how death was going to go, as well as how life would continue before that time. Selene asked if she should quit hospice; I answered, “Maybe after a few weeks.” She was uncertain about going back to teaching, but her students held hope.

Two days later, the pain medications set her off at home worse than I had heard tell before I met her. Not only was she unable to participate in basic decisions, Selene was a danger to herself and those around her. She went back to the local hospital for a tsunami of delirium.

Sometimes a promise runs into bad weather so significant that the details specific to the “will do” or "will prevent”--while coordinating a friend’s death in order to make it as uniquely significant as her life-- just can’t go according to the promise. Sometimes so much has changed from the time the promise was made that it has to be redrafted by the moment so that a new version can be fulfilled. 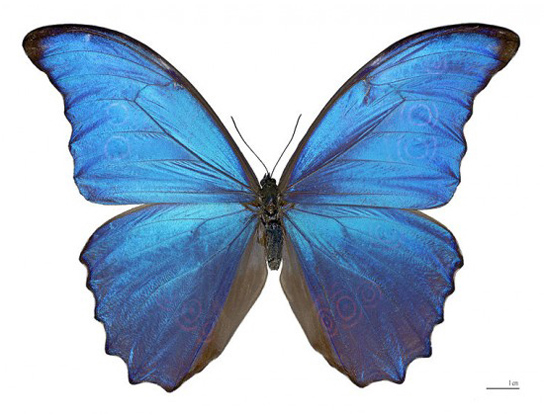 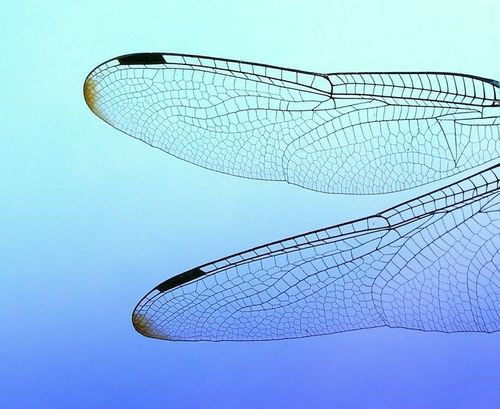 Weather as a verb
transitive verb
1 : to expose to the open air : subject to the action of the elements
2 : to bear up against and come safely through