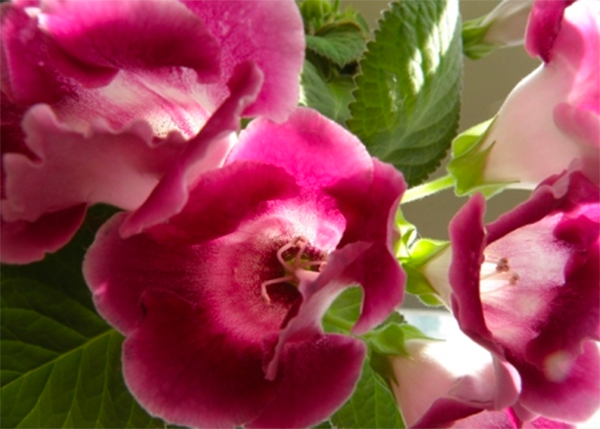 Dazed with Her Death

On one of many days

I reached Don as he was leaving the hospital. “No,” he said, in response to my question of: did she make it. I didn’t need a question mark after the statement. There was no question about surviving a cardiac resuscitation on the dementia unit of a nursing home.

Through his apology for being “dazed,” I heard the verge of tears. Catherine had just been sent to the closest ER after a“resuscitation” at the nursing home where she was temporarily recuperating from pneumonia.  The advisers said he was“overwhelmed,” or “out of his element,” or had found himself in a situation which was “not what he planned.”

Don lived in the family home with his mother Catherine and his brother who was born with a mental disability. There had always been someone with limitations in the home. Don was the capable one, so I couldn’t grasp the idea that he was out of his element when it seemed more like he was in this element at all times. For four years he took care of Catherine after a stroke, or the first stroke followed by the little strokes that became impossible to detect as distinct, when superimposed on the initial disability. Strokes begat more strokes which accumulated, after time, to deplete her abilities.

He was the one in charge and made decisions without preconception. More importantly he made decisions without being anywhere but in the present prognosis of his mother. He seemed to hold no hope which would have been of the false type, but celebrated the good days, which for Catherine meant eyes open, talking and eating. He was there on the bad days. Don was with her in her moment, not the theoretical one. It wasn’t going to get any measurably better than the good days, when she gave us all a big smile of recognition.

Before she got to the nursing home, the doctors at the hospital thought she might have a tumor or might need a feeding tube. She received both two units of blood and two pressure ulcers. Don listened to his advisors and therefore held off on the feeding tube for lack of any obvious achievable benefit. The tube was not for today. He asked no questions about options. He never demanded results. Catherine would ultimately make the call rather than the medical profession, which as a whole operates on the presumption of the ability to do something without achieving anything. Or maybe Don was just overwhelmed and didn’t get it. Its the quiet family members without expectations who are usually suspect.

In those four years she passed through several obligatory post-hospitalization nursing home stays for so-called rehabilitation. To the amazement of doctors and social workers, at no point did Don want to leave her in the nursing home. She looked frail, fragile and delicate, like a lot of people who live in nursing homes, but he always took her back to the family home where his abilities supplemented her disabilities. Deviation from the plan didn’t seem to cross his mind.

During our second to last conversation, two days before I made the post-death call, he sounded elated as he reported that she was awake, talking, and ate when he fed her. She swallowed well. It was one of many good days.

b  : an often customary method of doing something : procedure

c  : a detailed formulation of a program of action

3 : an orderly arrangement of parts of an overall design or objective