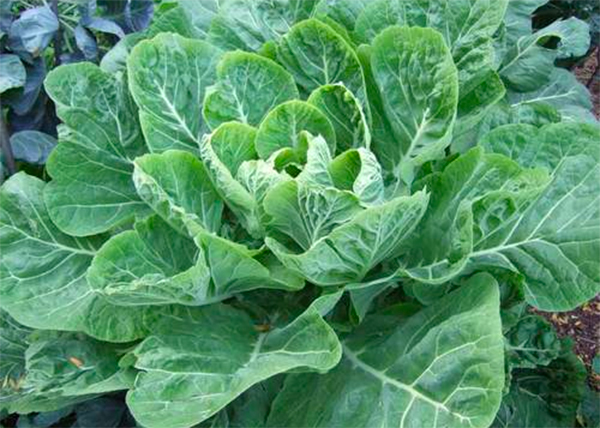 Without knowing it at the time Mark became his mother's caregiver when his grandmother died and his mother’s job as caregiver therefore ended. He moved up closer, one potential rung, by family example. Back then it was just a reminder, nothing to the job description yet, after all he had an older sister and Mark's mother took care of herself.

Mark’s mother kept her doctor's visits private. She drove, shopped, cooked favorite dishes for holidays. Nothing changed in his day to day relationship. Later he got called in by the doctor for a discussion about prognosis when the tests came back abnormal. Or maybe he brought her to the doctor when he noticed she stopped eating and hadn’t had a check up in a while. His mother was co-dependent for crises and this one passed.

When his mother stopped driving, he adjusted his schedule and added her grocery shopping to his to do list. She reciprocated by needing help with house work. Then someone else offered to cook the traditional holiday meal. Mark was in I-am-actively-helping-my-mother mode.

It creeps up that way. The boss doesn't call you in to say congratulations your promotion includes added responsibilities and a higher compensation.

Again, Mark's mother got sick with unclear prognosis. This time he saw her as sick and she arrived at that sickness having been in I-rely-on-my-son mode for a long time. Suddenly Mark's mother wasn't who she had always been, now he might lose her if he wasn't her spokesman and overseer in the senior care industrial complex. Becoming a caregiver wasn't a surprise at all. 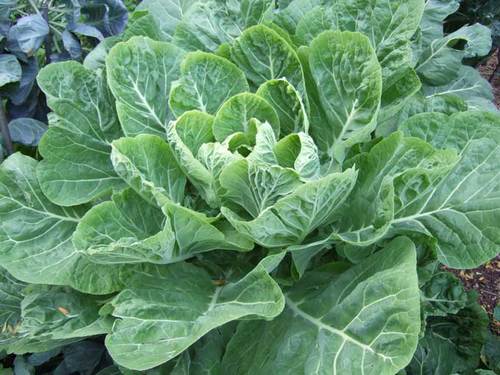