I Did It My Way

Grief As It Appears In Email 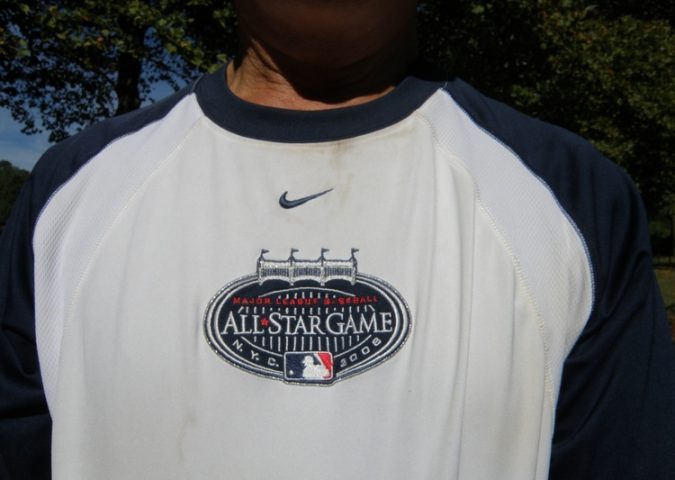 I only heard the story rebroadcast. I did not personally attend the game.

When the National League uncle came down from his upstairs apartment on New Year’s Eve and uncharacteristically announced, “I don’t feel good,” that's when his American League nephew mobilized and took him to the hospital. When the habitual never-complainer complains, then its the top of the first inning and its likely to be a long game.

When I asked if it had been planned that he take care of his uncle or if it just happened, he said, “It just happened. I was there in the hospital and they told me what he needed and they showed me how to do it.” I heard that he may not have been asked at any point how he felt about what position he played.

The game highlights were surgery and rehabilitation followed by “ok for a while.” Thats how it goes with never-complainers. They recover, for a while. The pace of most illnesses is like the pace of baseball, a little excitement and a lot of waiting for more excitement.

After a period of quiet, the National league uncle got sick again. There was a long, or actually uncharacteristically long hospitalization and at some point the American League nephew heard the standard announcement of “nothing more they could do.” This is when the “they,” first the hospital and then the hospice, officially sent in the designated nephew, who is not quite like a designated hitter who does not play a field position. In this game, it sounded like the American League nephew was designated because the National League uncle had no wife or children to pitch the remainder of his game. In the rebroadcast I heard, “there was no one else.” I didn’t personally attend the game, but to me it sounded as if in this All-Star Game the intentional line-up had a designated pitcher. 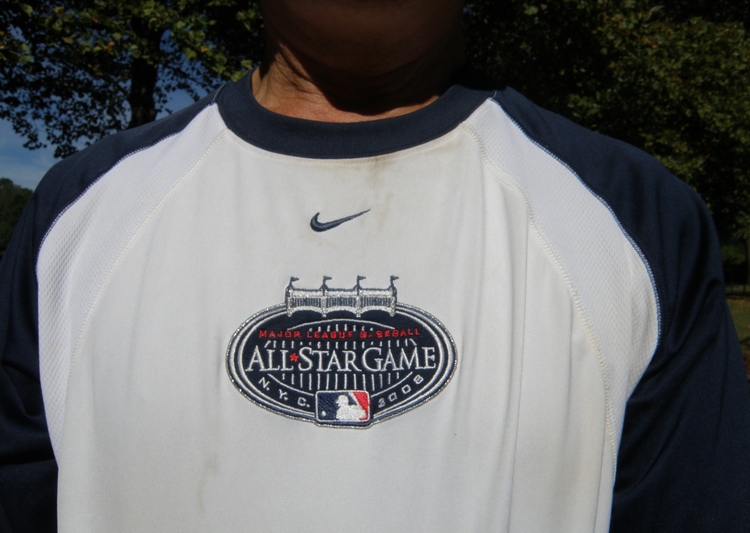 The American League has a higher batting average than the National League.

: a person who is chosen or elected to vote or act for others